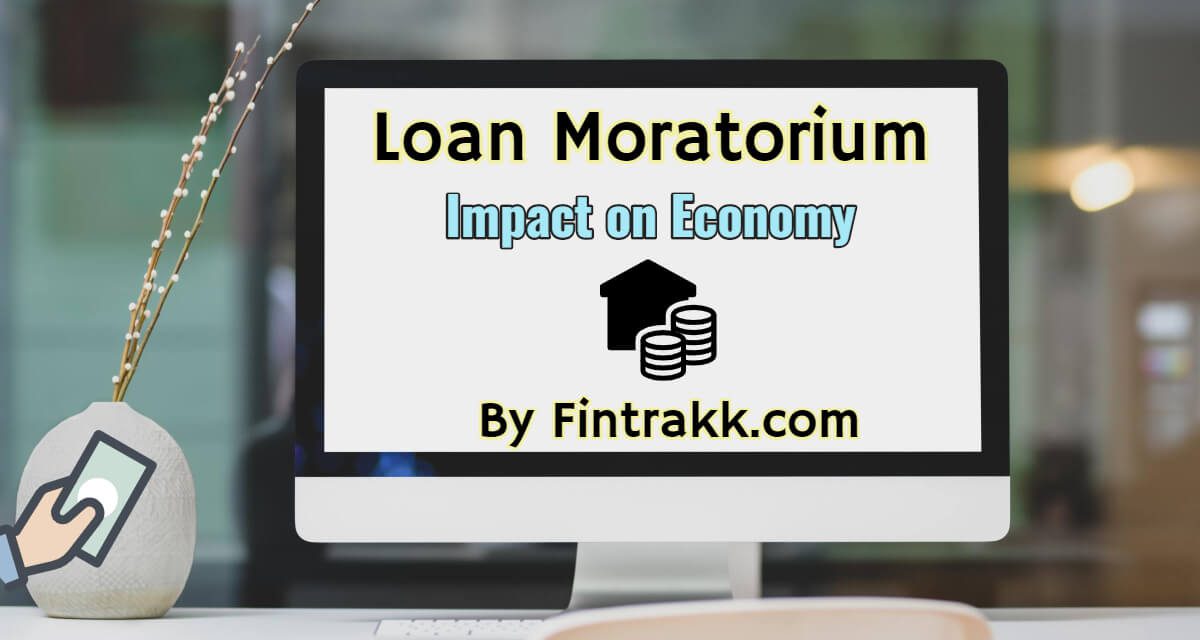 For months, Loan Moratorium and its extensions have been both our saviour and destructive to the economy! While it can be attributed to Coronavirus, let’s look into how this strategy might affect the economy!

Loan Moratorium: Why Did We Need It?

The thing is, nation-wide policies often don’t have a single causal factors, specially in India, because of the sheer demographics. You know, different people, different needs, that stuff.

But we can attribute Loan Moratorium to a few factors.

The first lies in the spending habits before COVID-19. You see before we were struck with a global pandemic which made Television a hand-sanitizer advertisement spot, we were in steady growth. Sure, it wasn’t ideal, but GDP growth was still around 5-6% and we had inflation around 4.5%. This means our productivity was growing faster than our money was losing value, which is a relatively good spot to be in, after accounting for demonetisation.

But with the advent of globalisation, this also means that consumption was rising steadily too. You see GDP accounts for both purchases and sales. But combined with this was another factor, rising debt.

Because we were in growth mode, there were rising debt for both capital and personal expenditure. Firms were getting loans to expand their capacities and partaking in scams, you know, normal stuff. At the same time, personal loan market expanded to car loans, housing loans, student loans, etc.

All of this took one major assumption, the fact that our income stream is steady. But COVID-19 completely changed that. Staying calm in the virus infected market isn’t that easy. Moreover, with wide-scale unemployment and reduced consumption due to lockdown, we weren’t exactly making as much. Sure, spending was down to essentials for a while, but the debt payments still have to be made, which reduces cash-in-hand in an already depressed stage. Hence, there was a need for a loan moratorium.

Let’s take a moment here to understand what this means. You see, loan moratorium doesn’t mean that you don’t have to pay a particular time-frame’s EMI. Sure, that is the procedure, but it is a little more complicated than that.

Loan Moratorium basically increases the interest payment part of your loan, by the amount of time you didn’t pay the installments. The six months that you didn’t pay EMI, that is still included in your duration. This means even though there is no payment, interest is still accruing, adding to the home loan cost for the consumer and all the more profitable for banks.

But there is a good news here. Because interest is still accruing, you can claim deductions for interest payment in your tax filing. This means lesser taxes even though you paid nothing. Keep in mind, that although you did not pay that interest now, you still have to pay it when it becomes due.

During times of such uncertainty, however, this could serve as a boon. This is because a majority of Indians are in the service sector, salaried employees and the others, well businesses, start-ups, the works. Yes, this does mean that contrary to popular belief, we’re not an agrarian economy, service sector accounts for a majority of our GDP. All these sectors were hit by COVID-19, so all these sectors were primarily the ones that needed a breather. This can also be seen in researches that show a majority of people opting for this scheme were middle-aged middle class people. While some banks showed 30% of such loans, banks like Bandhan Bank, upto 70%.

How Does Loan Moratorium Impact the Economy?

Till now, we were in the data driven analytical zone. But welcome to the speculation zone. Why we are mentioning speculation is because as far as predicting futures go, we are not Paul, the Octopus. (We don’t know, we haven’t felt as much hype for FIFA after 2010, can’t top that. UEFA and Premiere League, sure! But not the same hype for FIFA.)

But let’s try to analyse it. You see, the main income of financial intermediaries like banks, comes from the spread, which means the difference in interest paid by them and interest earned by them. Now, banks are still paying interests. But they’re not earning the same amount of interests as they should at that scale. This means banks have to go to other avenues to make profits. At the same time, as a breather, the government also provided about Rs. 500 CR relief to debt based mutual funds. This serves the same purpose, you see because of stagnancy in one sector, there has been a cascading effect that has impacted debt throughout.

As an individual, it depends on how your income stream was affected to say whether moratorium was a good thing. But as a bank, even though it means more future income, it reduces cash currently. Which perhaps could be one of the reasons why both repo and reverse repo rates were slashed. All of this acts as an incentives for such financial institutions to make money somewhere else, which mostly is the stock market. And some banks did. Outside India, Goldman Sachs beat estimates with a 150% surge in bond trading revenue and 46% surge in equity trading revenue.

But not all banks can do that. What all of this does in effectively create a stagnancy in terms of cash flow, because simple rational dictates that the surplus cash in hand will usually not be spent on luxury goods and investments. With the economy slowly opening back, and businesses getting creative, what we can do, however, is reiterate our focus on consumption and as an investor, focus on consumer behavior. Maybe Local ke liye Vocal isn’t such a bad idea after all!

Well, the aforementioned theories are not definitive. What we are trying to say is that a lot of things might make sense from this perspective, doesn’t mean it’s a comprehensive one. As an investor, you should always be on the look-out for new ones! Comment below, let us know your thoughts on how this loan moratorium might affect the economy!

Jay Kapoor is an avid reader, a stock market enthusiast and a regular contributor to our site. He's been an active investor in the equities segment since 2018, and is currently pursuing an Honors degree from Ahmedabad University. He loves quoting Wall Street, Billions, supports Liverpool FC, loves economics and Star Wars in all forms they offer. 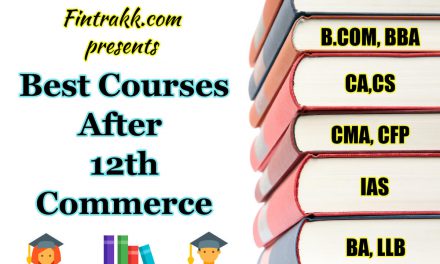 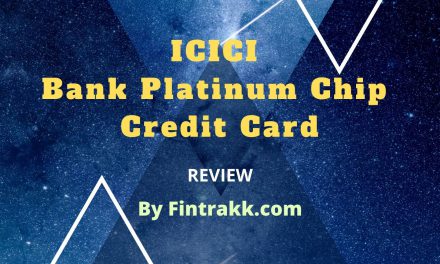 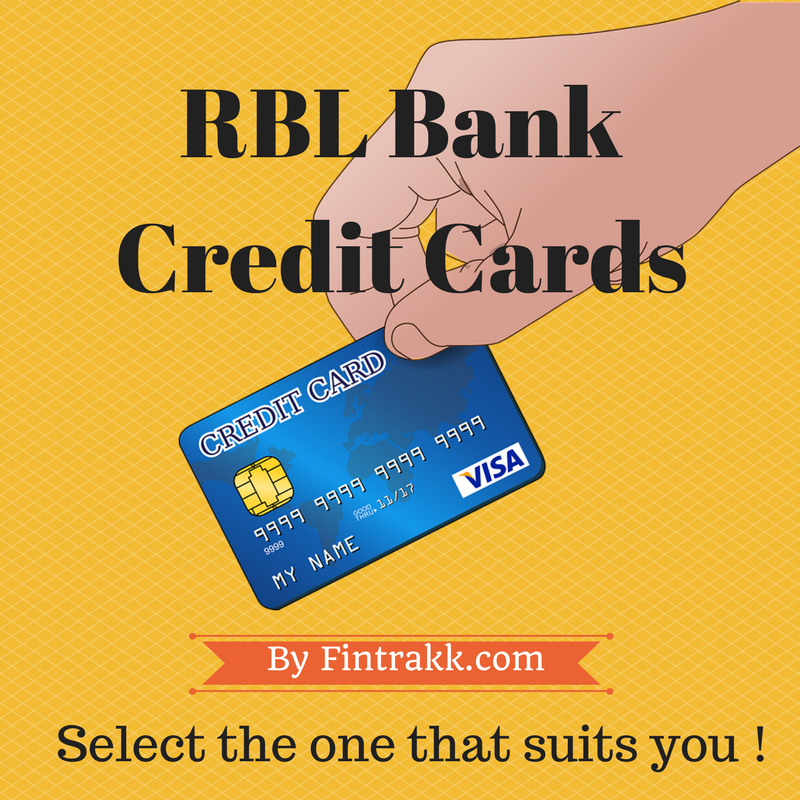 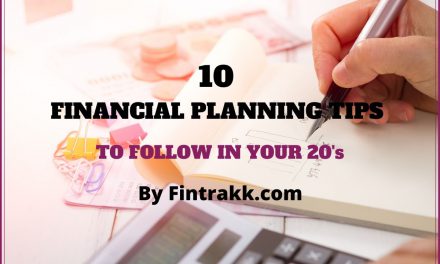