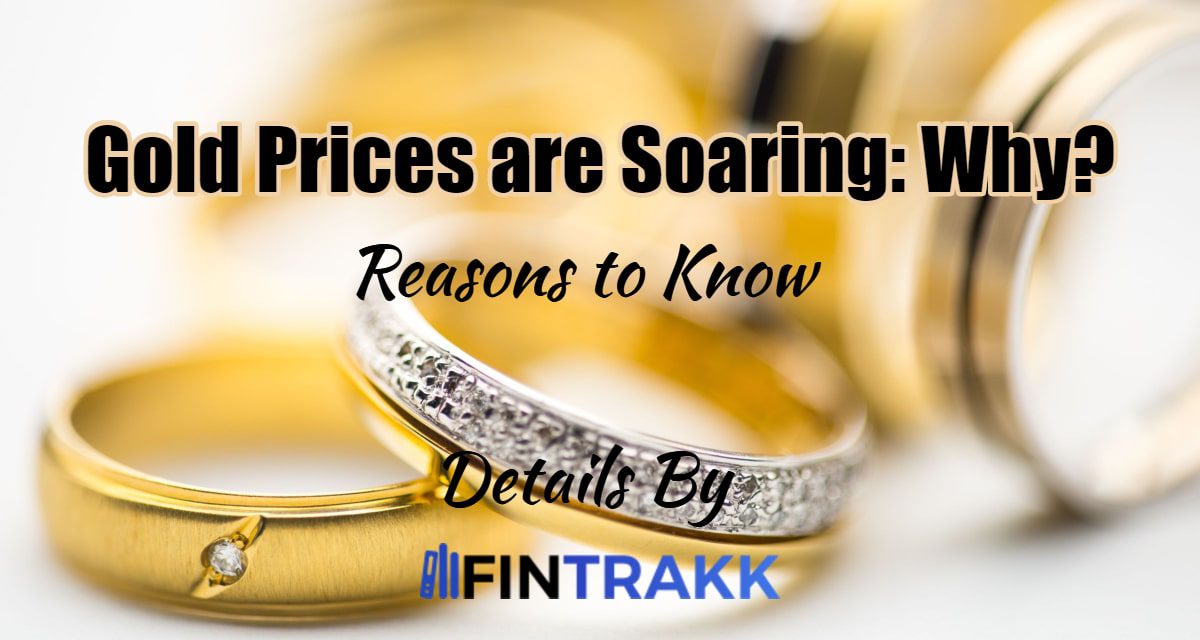 Why Gold Prices are Rising in India? Reasons to Know

Amidst this pandemic, where almost all businesses have seen significant turmoil in their operations, commodities such as Gold have seen their prices seen a record height of inflation. Though other commodities have seen an increase in their prices, nothing comes close to gold rates which have elevated significantly. It’s a hot commodity that has turned several investors to dive-in deeply and greatly in the domain.

For those skeptical as to what the prices are as of now? Then for 10 grams of Gold, it costs 50,550 rupees in India. Believe it or not, this precious piece of metal has turned even more precious.

However, through the years, gold has seen its fair share of ups and downs. Though these are staggering numbers, analysts suggest that these prices will rise even higher for the days to come. It’s intriguing that at these tough times, how are gold prices skyrocketing this high? What could be the reason behind it? Let’s find out.

Here are some of the important reasons that led to the soaring gold prices:

1. Lockdowns Across the Globe:

With strict lockdown measures followed in all countries around the globe, economic activities were put on a standstill, along with mines to shut down or halt operations. With no primary source of getting Gold causing low yields in the extraction, and the demand for gold still strong, the prices slowly started to increase. Even the factor of regional dominance started affecting the overall rate of the commodity.

For instance, in India, jewelry is considered as a sign of dominance and respect. Used widely in marriages and other functions, it has a strong cultural impact. People aren’t hesitant in investing in gold no matter how high the prices of gold may get.

Media coverage plays a monopoly in determining the value of a product. The hype generated behind it creates a lot of demand, thus making it expensive. With reputable financial media and investors spiking their interest in the topic of Gold, the increase in prices is an inevitable consequence.

Consequently, another salient factor in determining the rate of gold prices has to be the Government gold reserves. Through its policies, the Government of India can buy/sell gold through the Reserve Bank of India. In turn, affecting the gold prices significantly to sustain the prices in such harsh times.

Gold prices have remained stable for an extended period. But during times of crises and shortage of the product, their value skyrockets. The same occurred with Gold. More and more people are investing in the commodity by breaking their deposits and buying Gold.

The fluctuation in the overall interest rates in financial deposits varies greatly. People are always looking for the next best thing to invest upon and gold has its prices stagnant at one particular level. Further causing the rise of gold prices.

In turn, attracting more investors to invest significantly in the commodity for greater returns. But when the prices of gold start to fall, selling the gold and investing in deposits seems to be a long-held tradition.

Do Enjoy Reading  How to invest in US Stocks from India?

The Indian Rupee has fallen considerably since the lockdowns back in March. As of now, the current price of Indian Rupee against the dollar is at 73.29 rupees and tentative to change. It in turn affects the gold import rates where the prices are steeply high and causing the soaring nature of Gold to increase even more due to the fluctuation of exchange rates.

Important: India is the second-largest gold consumer in the world but produces less than 1% of the global gold production. With imports getting expensive and demand reaming constant at all times, it’s a perfect cocktail for the soaring prices of the commodity.

Ever since the global pandemic emerged, most of the counties have undergone an economic downfall. There have been socio-political tensions and other economic crises that have affected several businesses.

People are more stringent on looking for safe havens for their investment for greater returns. Gold being a hedge with a stable valuation has increased its prices due to the steep demand for the commodity causing soaring in prices in general.

Though the reasons mentioned above are a few of the many supporting attributes for its high price, people still aren’t hesitant in buying it. As per analysts and other research records, the prices are expected to see a steeper increase of about Rs.65,000 for 10 grams in the coming years.

Gold as an investment is safe, with prices not fluctuating greatly. If an investment is what you are after, then Gold might be a safe haven (period). For a long term investment, nothing beats Gold, but other investment opportunities are currently available that could become valuable in the coming future.

But, with the pandemic slowly being put on its curb and things starting to normalize, no one can predict what the future holds for the valuable commodity. But factors such as high liquidity, the global impact of economic lockdowns, low rates of interest should dictate the gold prices significantly.

So, that was the story about gold price increase. Did you find it interesting? What do you think? Which way are the gold prices going to move further? Feel free to discuss your viewpoint as well.

What Is Debt Management?

Where Can You Save Money on Your Wedding? 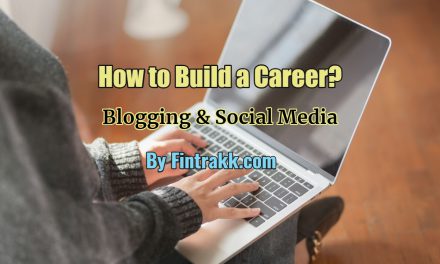 How To Make a Career Out of Blogging and Social Media?