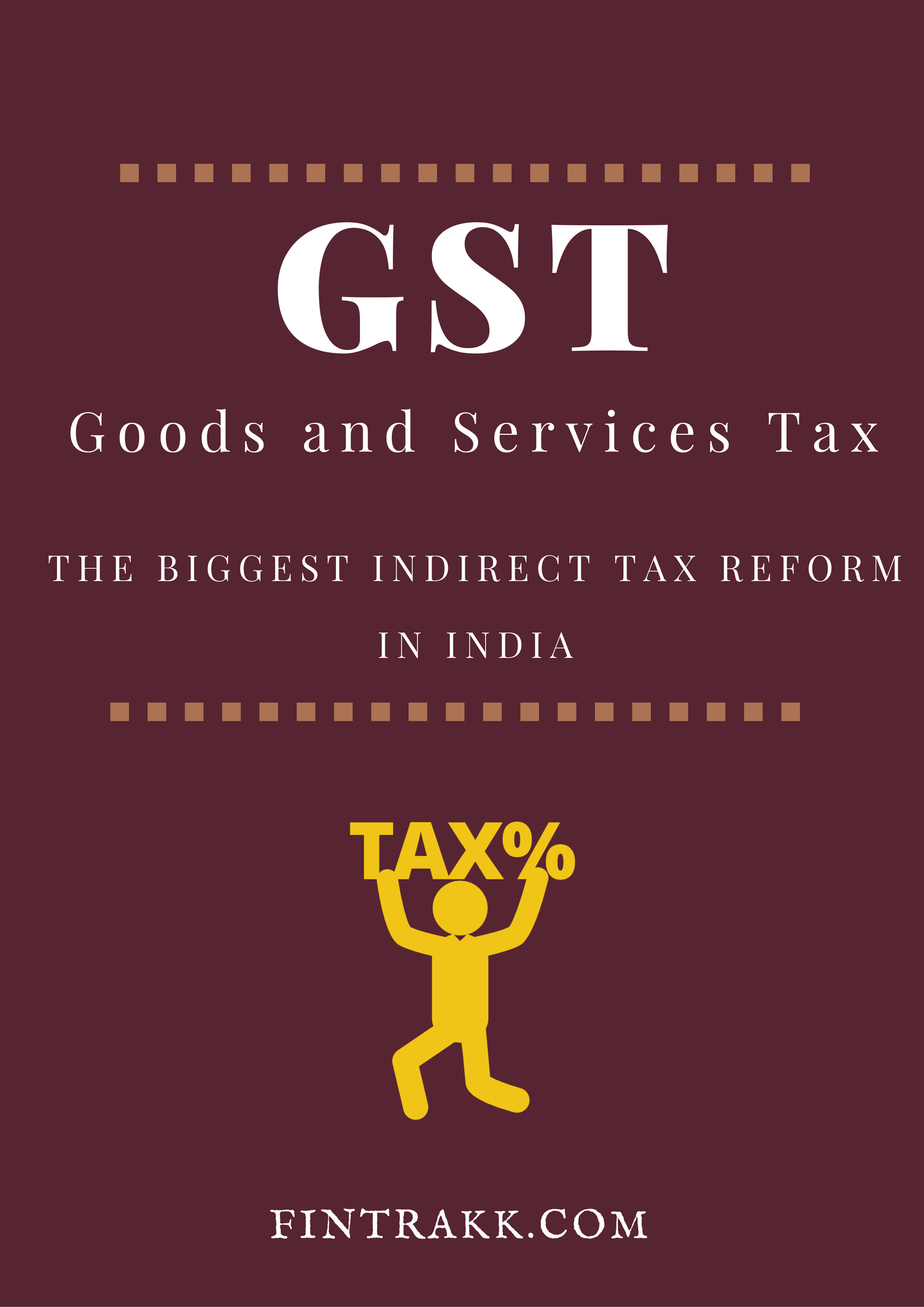 GST or Goods and Services Tax Bill,a long pending bill,finally got its historic day after being passed by two-thirds majority in the Rajya Sabha.GST has been the talk of the town and the current hot topic being discussed everywhere in India.

Getting a green signal for GST or Goods and Services tax in India is considered as a great achievement towards making India a a unified country by following “One Nation,One tax” policy.

GST bill covers the Goods and Services Tax and shall be the biggest indirect tax reform providing a uniform and simplified way of Indirect taxation in India.Once introduced it will replace a number of other taxes like VAT,CST,Service tax,CAD,SAD, Excise,Entry tax,purchase tax etc.

The basic idea for introducing GST is converting India into a single market.This might have a positive impact on GDP of India.

But,now the question that comes to our mind Is GST Bill a Money Bill ? Before discussing on GST Bill,let us firstly know what exactly a money bill is and how is it different from a Financial Bill.

What is a Money Bill ?

A Money bill is the one that contains any or some of the provisions specified in the Article 110 (1) of the Constitution.

As per Article 110 (1) of the Constitution of India,a Bill shall be deemed to be a Money Bill if it contains only provisions dealing with all or any of the following matters, namely:-

(a) imposition, abolition, remission, alteration or regulation of any tax;

(c) the custody of the Consolidated Fund or the Contingency Fund of India, the payment of moneys into or the withdrawal of moneys from any such Fund;

(d) the appropriation of moneys out of the Consolidated Fund of India;

(e) the declaring of any expenditure to be expenditure charged on the Consolidated Fund of India or the increasing of the amount of any such expenditure;

(g) any matter incidental to any of the matters specified in sub-clauses (a) to (f).
Features of A Money Bill :

One of the recent examples of Money Bill is the AADHAR Bill.

What is a Financial Bill ?

On the other hand,a Financial bill has to be approved by both the houses Lok Sabha and Rajya Sabha in order to become law.

Category I – Similar to money bill.

Category II – provisions involving expenditure from the Consolidated Fund of India and not specified in Article 110.

Features of A Financial Bill :

GST Bill contains provisions for the imposition and abolition of taxes, and for appropriation of moneys out of the Consolidated Fund, so it is a Money Bill.

Let us see what happens next, At what rate will it be introduced ? How is GST going to effect the common man ?

What are your expectations and feedback on the recently passed GST Bill ? What do you think shall be the impact of GST on the common man ? Feel free to share your views on the GST Bill in the comment section below !

For other details on GST you can refer u popular blog post : GST or Goods and Services Tax in India – An Overview ! 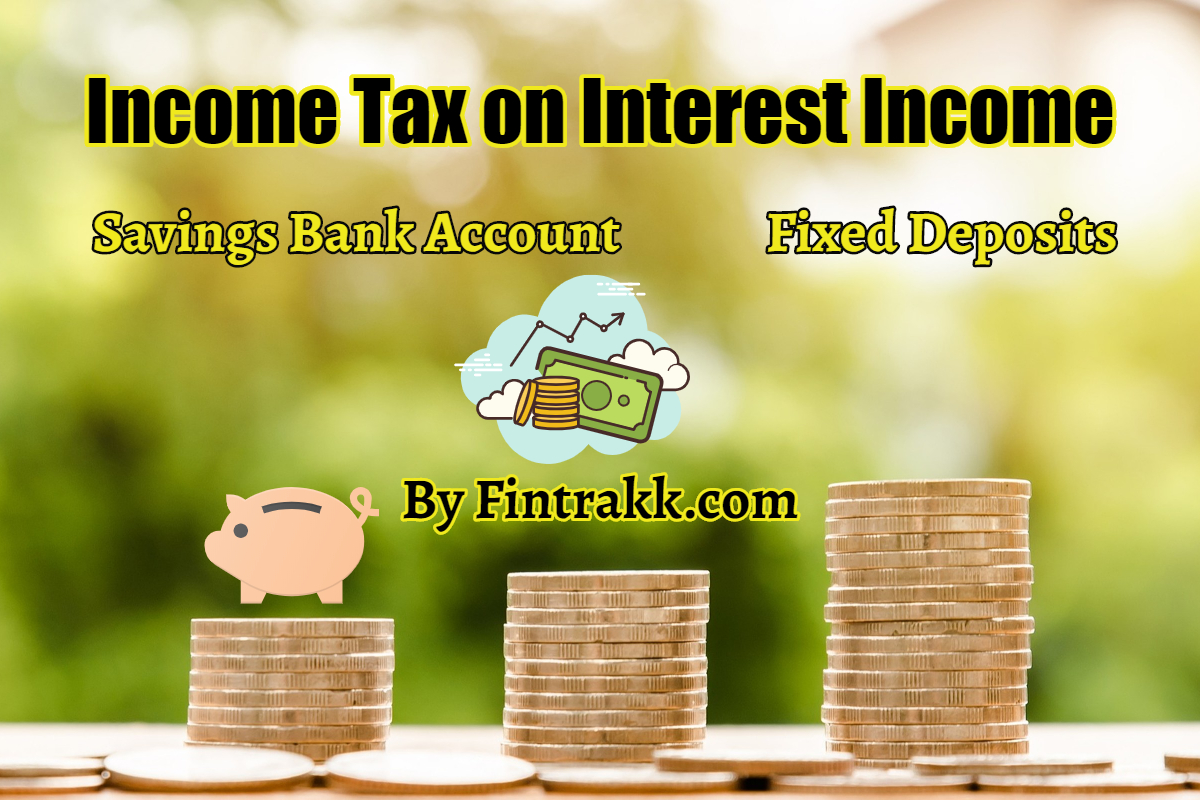 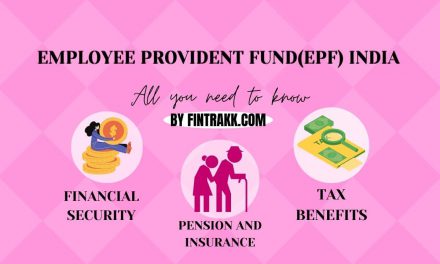 Employee Provident Fund (EPF) India: All you need to know 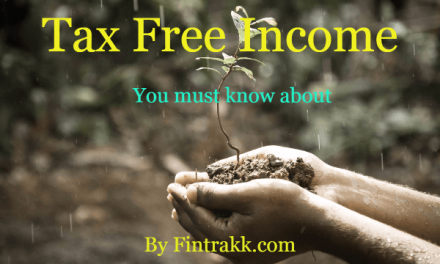 12 Tax free Income in India: You must know!