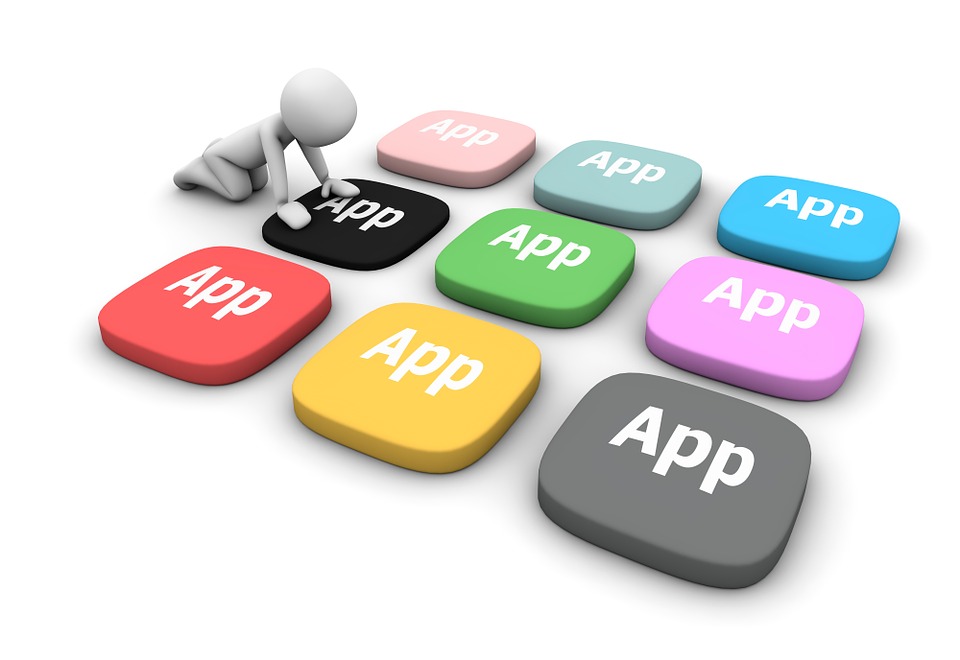 Since the past few years there has been a tremendous increase in the internet and mobile app users leading to the fast growth of the e-commerce industry.Further,driven by robust investors and funding these web based small businesses have turned into magnificent giants.

In the aggregator model of business it was not easy for the government to keep a track on all the business activities.There were web based providers who rendered services in India without being present in India and did not pay service tax.

In order to bring such web or app based service providers into the purview of the tax net,the Finance Bill 2015 levied service tax on the services provided by the aggregators.It means that the e-commerce transactions covered under the Aggregator model will be chargeable to service tax.

Service tax is a tax imposed by the Government of India on services provided in India except those mentioned in the negative list or are specifically exempt.Service provider is liable to collect and pay service tax except in the case of Reverse charge mechanism where it is the liability of service recipient to deposit the tax .

The current rate of service tax is 14.5%(including the Swachh Bharat cess).But,as per Finance bill 2016,a new cess called the Krishi Kalyan cess has been introduced@0.5%.This will apply from 1st June 2016.Thus,from 1st June,2016 onwards the effective service tax rate will be 15% for financial year 2016-17.

Here,you have to be clear that AGGREGATOR is neither a service provider nor a service receiver.He is just an intermediary between the two.But,still it will be his liability i.e.100% of service tax shall be paid by the aggregator himself.

Do Enjoy Reading  Employee Provident Fund (EPF) India: All you need to know

With this amendment,the government has brought all the online aggregators under the tax net.This will highly impact all the web based aggregators who run their businesses on basis of internet and mobile applications like the online marketplaces such as Flipkart,Amazon,Snapdeal and classified players like Quikr,Zomato,Groupon etc.and taxi services like ola,uber etc.

As per the revised rules following conditions need to be fulfilled for one to be called as an aggregator :

“Brandname”or”trade name”refers to any name or mark,invented word or writing,a symbol,monogram,logo,label,signature used for the indicating any connection in the course of trade between a service and some person using the name with or without indication of identity of that person.

In case the aggregator is not physically present in the taxable territory then his representative is liable to pay service tax on his behalf.With this,the government has covered even those persons who run their business in India from abroad .

e.g.Mr.R booked a taxi through a mobile app XYZ whose owner is Mr.X.The taxi driver is Mr.Y who will take Mr.R to the desired location.

As per the example stated

Service Receiver: Mr.R who will travel in the taxi.

Aggregator: Mr.X who is the owner of the mobile app XYZ (brandname)through which he connected Mr.Y(service provider) and Mr.R(service receiver).

Do Enjoy Reading  Employee Provident Fund (EPF) India: All you need to know

Any e-commerce transaction under the aggregator model shall be taxable and the aggregators will now have to maintain proper records of their Service tax liability.

However,service tax will be replaced by GST or Goods and Services tax in the near future.

So,to have a deeper insight on GST you can refer our famous blog posts :

GST or Goods & Servioces tax – An Overview ! and Impact of GST on the common man !

1 thought on “Aggregator’s services-Caught in the Service tax net !”